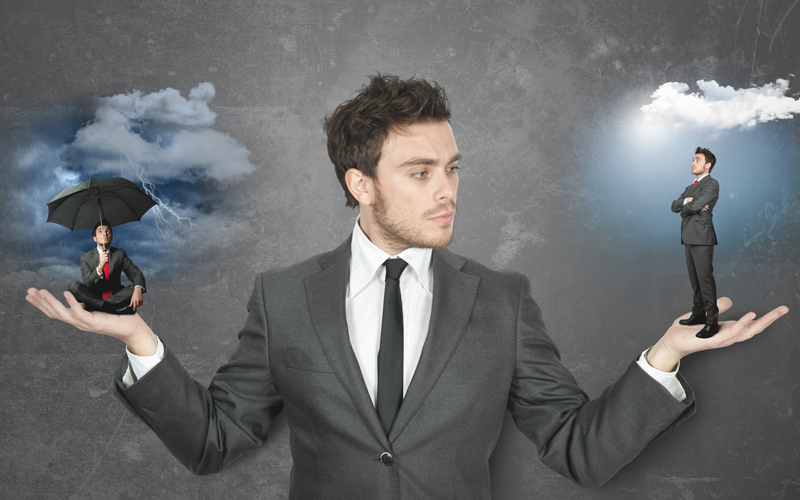 Online Marketing has come of age.  If you don’t believe me, look at what you’re paying for internet leads.  The problem we face is – who to trust to manage our online web presence.

With traditional marketing there were four basic mediums: television, radio, newspaper and direct mail.  Most of us are familiar with how we measure success in these four areas. Henry Ford summed up our ability to decipher success with these traditional forms of advertising with the following quote:

“Half of all advertising is a waste of money; we just don‘t know which half.” – Henry Ford

It was a funny way to say that there wasn’t a strong way to truly measure what our advertising was doing for us.  With Internet Marketing this was all supposed to change.  We were going to have reports and charts that showed us exactly who are customers were and what we did right to bring them into our business.   I’m sure we’ve all received reports and charts lauding the success of this strategy or that strategy.  The problem is with so much information to be had, marketing companies are very careful to steer their customers toward reports that make them look good.

For example – I recently used a service that published my press release to 5,000 websites.  The company made a huge deal about how many websites had picked up the press release and how successful it was etc. etc.  I wasn’t satisfied with their reports and so I started digging. I discovered that many of these websites that had picked up my press release were in fact shill websites setup for the sole purpose of picking up garbage press releases.  I further learned that Google penalized people that publish on garbage websites.  Which meant despite the glowing report, I had actually hurt my web presence by following the marketing company.

Now many of you are saying, “why would any marketing company do something that hurts their customers?  They’d put themselves out of business”.  Well look at it from their perspective.  How long do you think it takes to setup 5,000 websites?  How much money do you think they spent doing this?  When they set it all up, Google didn’t have a real problem with it.  So originally it worked well and they had a lot of success stories.   They know that most people never look beyond the report they get from the marketing company.  Eventually people will realize that what they are doing is actually hurting their customers, but by then they’ll have a new service built on the backbone of the old that for a time will do what Google wants.

To be fair, it’s the Internet’s fault.  They keep changing the rules, which puts our marketing companies in tight spots.  In fact every three months Google revamps their search algorithm and announce that certain marketing methods will no longer work.

Frustrated by the lack of good/accurate reporting we’ve been getting from our marketing companies, we set out to learn what a good marketing company should be measuring.  Rather than keeping track of the tricks of the trade we are focusing on good practices and how to implement them properly.  The reason Google and others change their ranking systems, is to weed out those that are taking short cuts.

At Savvy Dealer we keep tabs on the shifts in the industry and monitor the marketing companies to make sure they are in line with the changing rules.  If they deviate from good practices we intend to blow the whistle.  Working directly for business owners and not marketing companies allows us to show what really works and what won’t, the day it changes.  We also track the metrics that matter, not the ones marketing companies want you to focus  on.